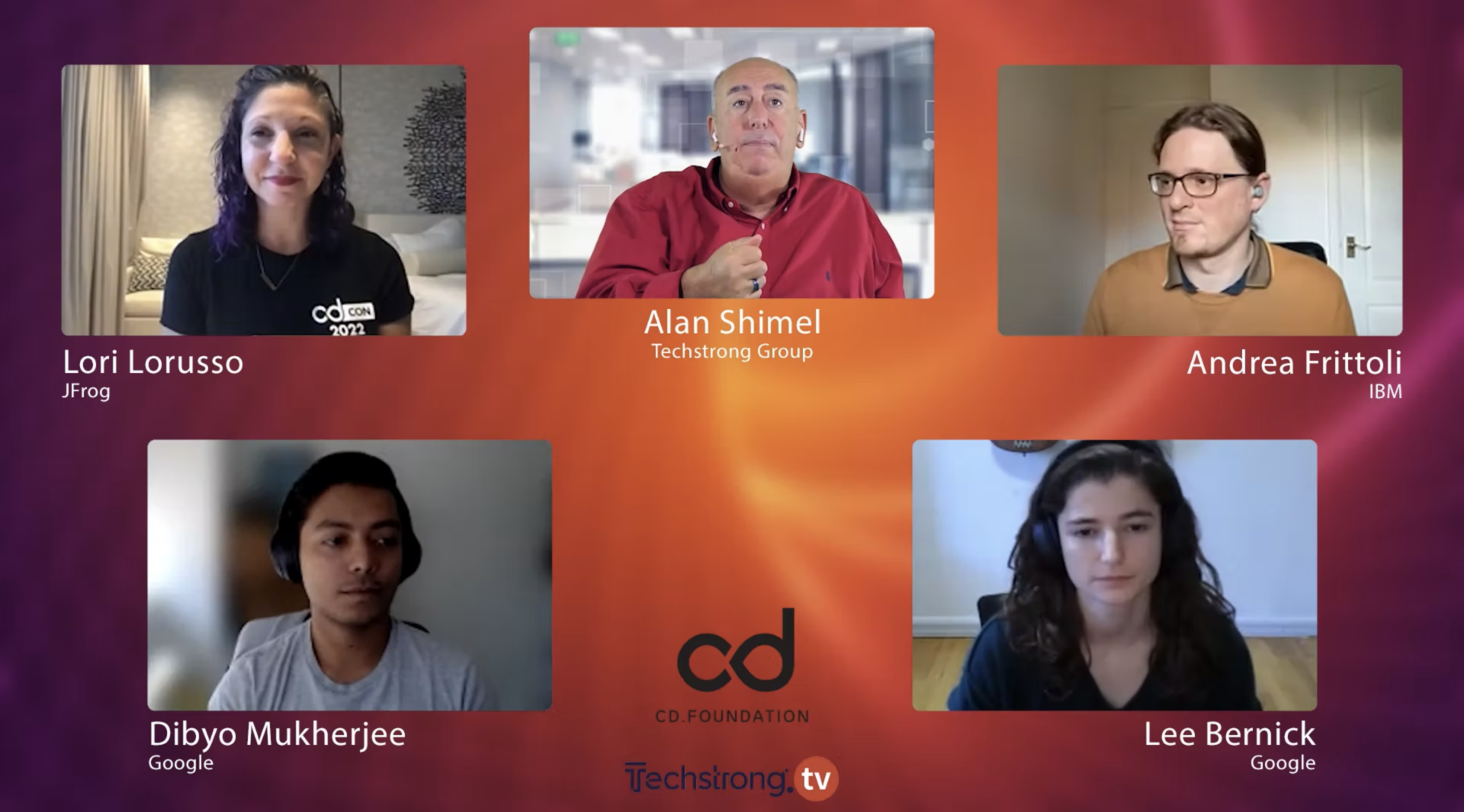 The State of Pipelines: Past, Present & Future – Part 1 – The CD Pipeline EP 1

Continuous delivery (CD) has evolved since its inception. Our inaugural episode will trace this evolution, starting with the state of pipelines: Past, present and future. Our featured guests are maintainers, contributors and active voices in the Tekton project and CD Foundation. Tekton is an open source framework for creating CD systems, allowing developers to build, test and deploy across cloud providers and on-premises systems. Hosts Alan Shimel and Lori Lorusso are joined by Dibyo Mukherjee (Google), Lee Bernick (Google) and Andrea Frittoli (IBM) as we discuss the Tekton project about CD and how it has transformed since its inception in the early 2000s. 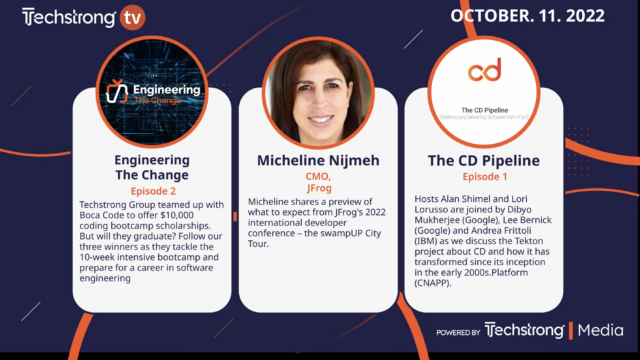 The CD Pipeline - Continuously Delivering Software from A to Z 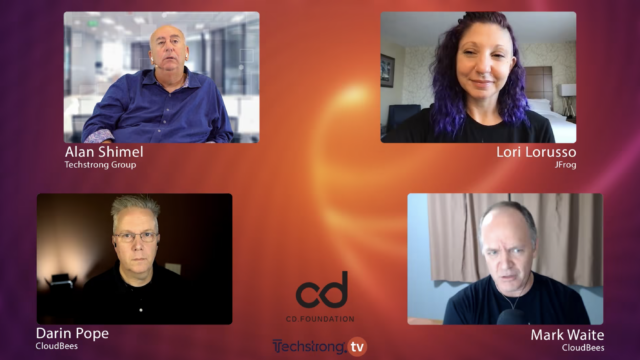 The State of Pipelines: Past, Present & Future - Part 2 - The CD Pipeline EP 2 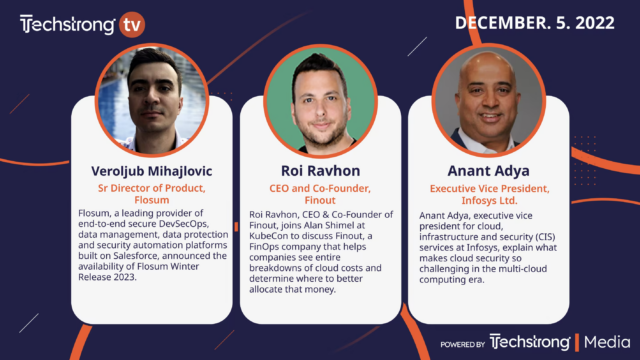 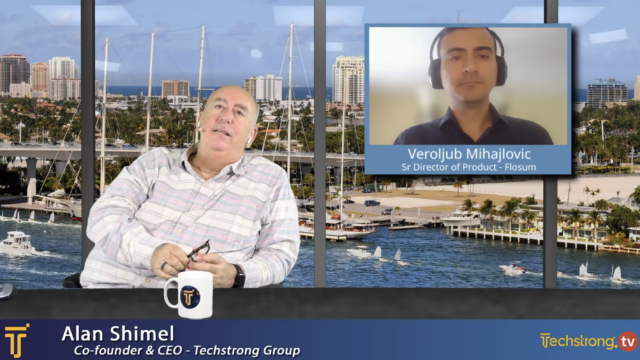 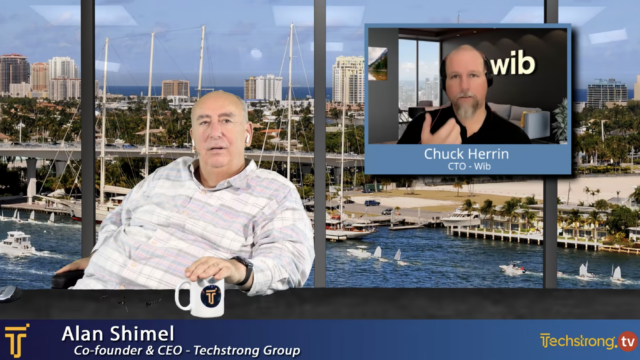 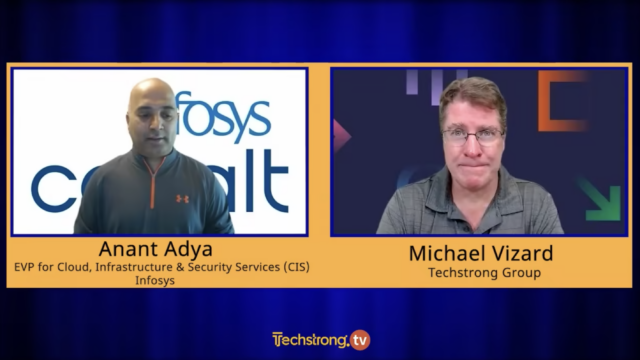 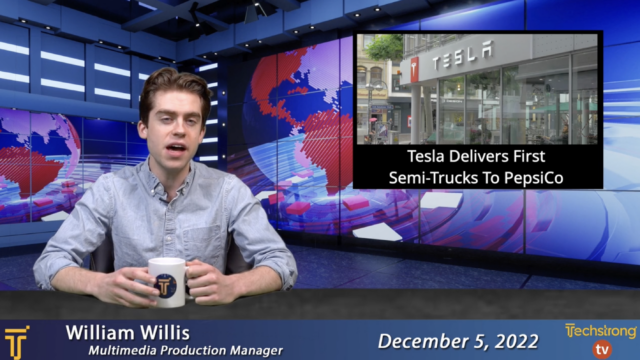 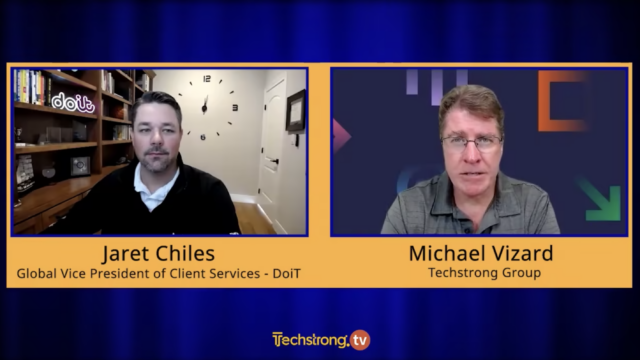 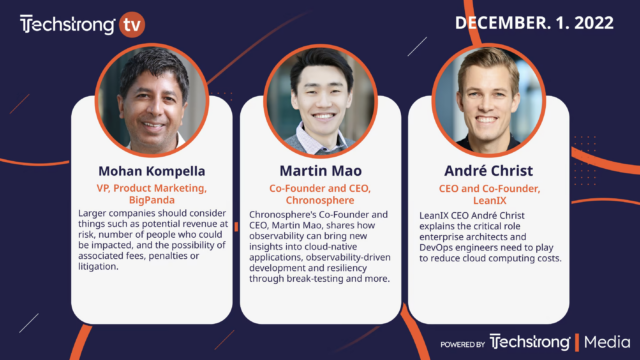 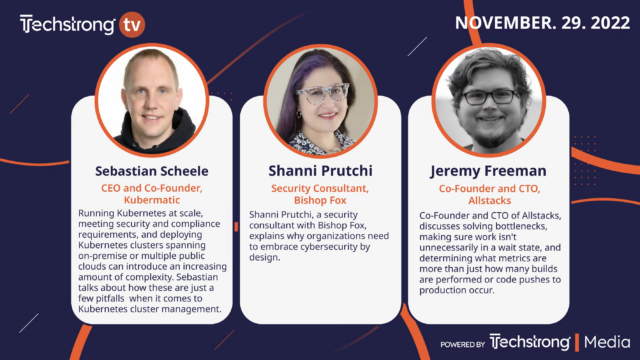 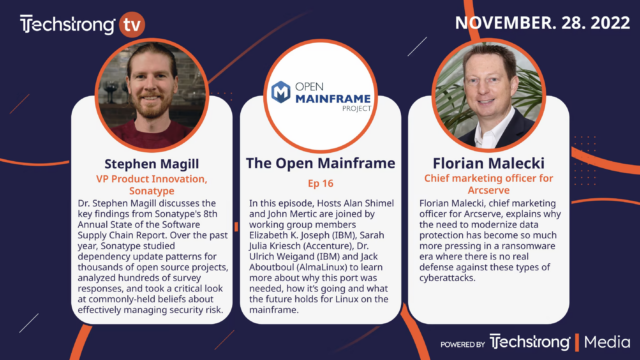 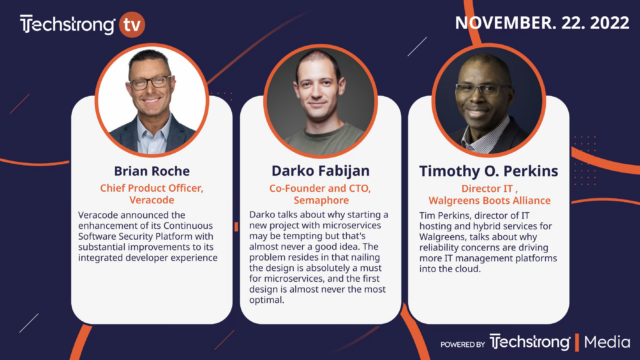 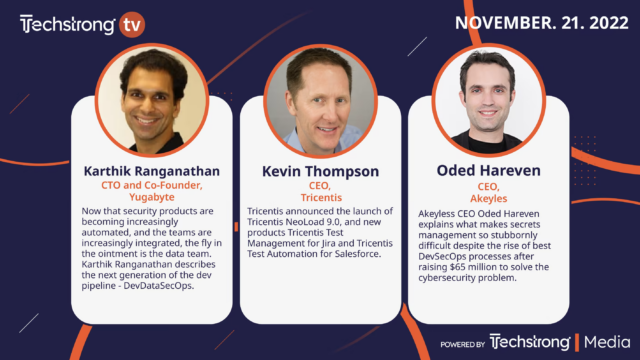 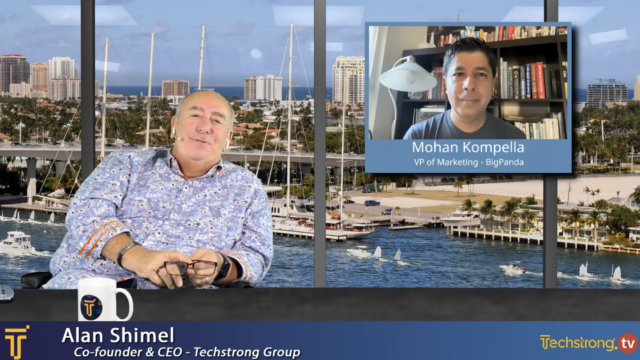 The Costs of IT Outages - Mohan Kompella, BigPanda 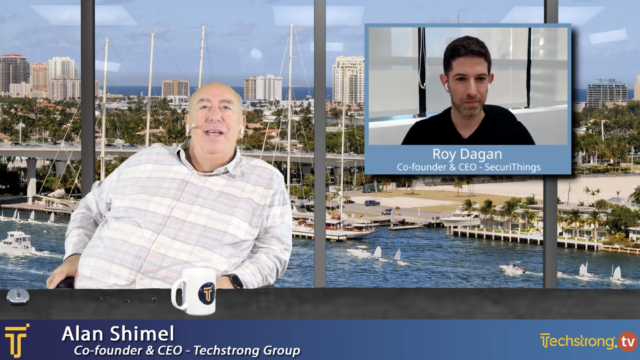 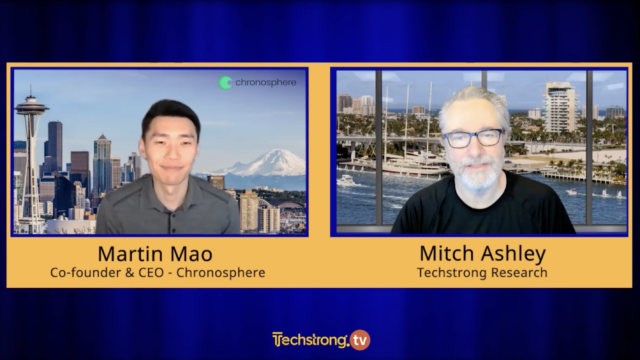 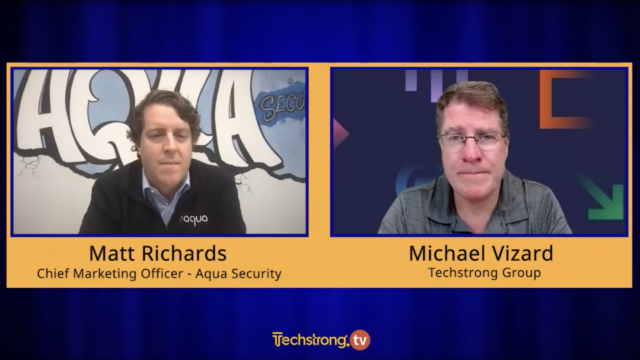 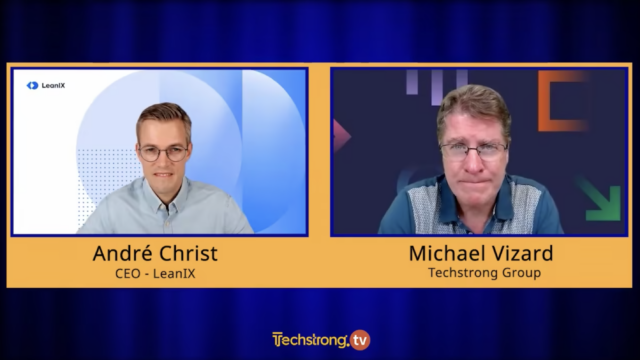 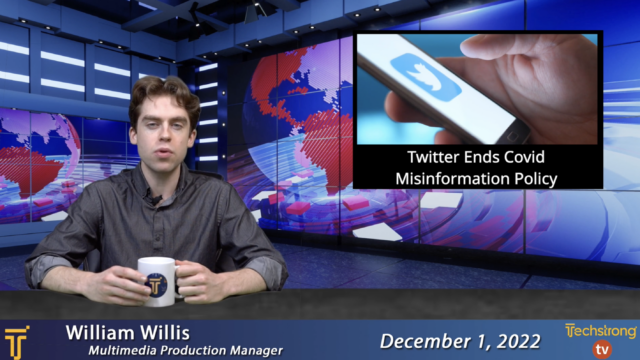 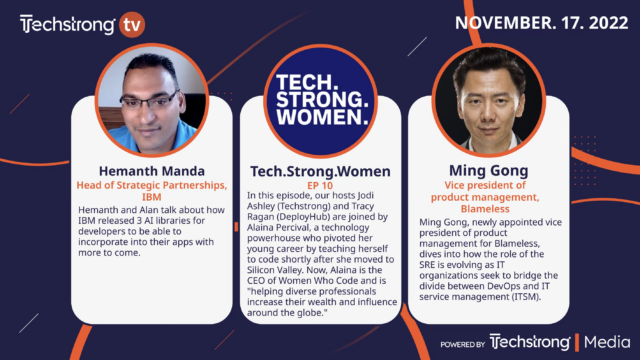 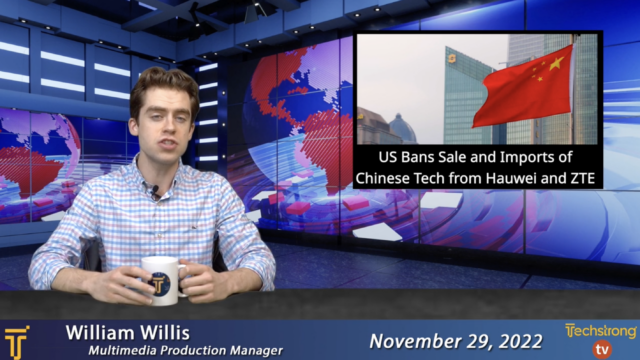 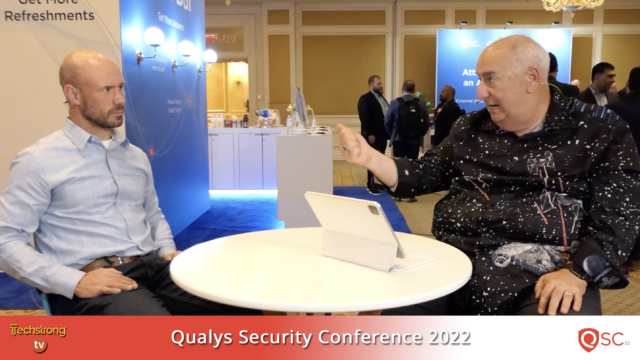 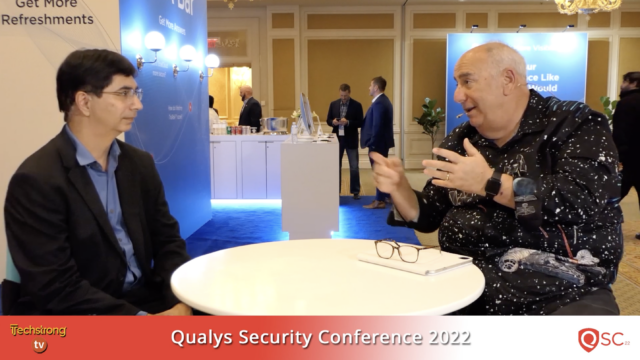 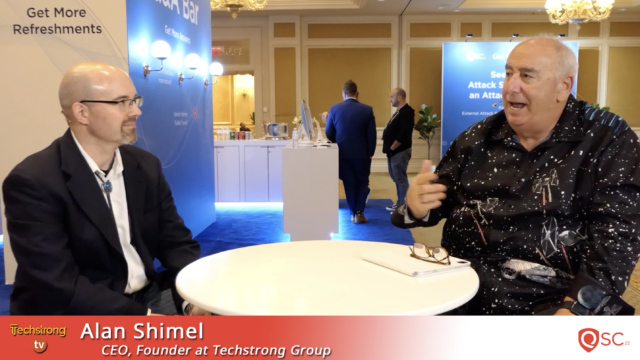 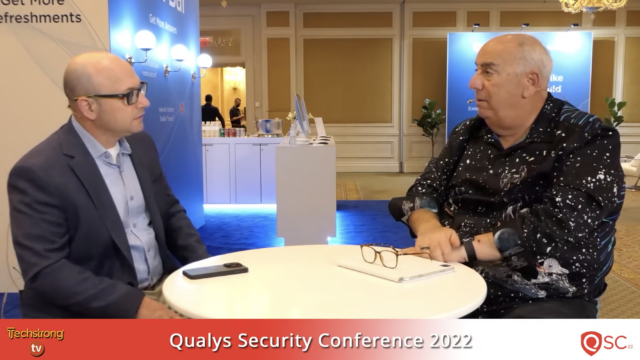 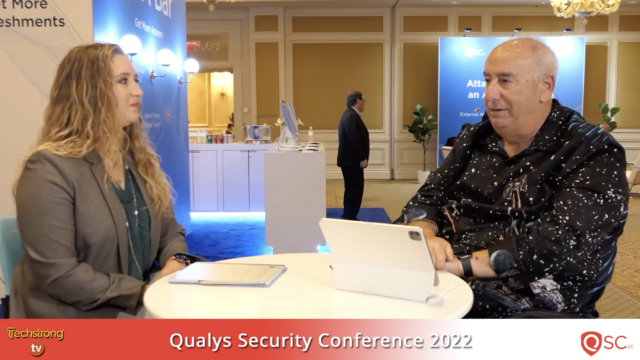